The new KMC J7 car will be unveiled this August

The new car KMC J7 …!!! Hello and don’t be tired, to the listeners and fans of car news, it is also of the latest type!! Have a nice and happy August day; We hope that every one of you will feel good about this news!! Today, we are at your service with a news about the new KMC J7 car that will be unveiled this August… so don’t move and stay with us until the end of this news!!!

Kerman Motor plans to unveil the new KMC J7 car on Tuesday this week, August 4, 1401. According to the information released about this car, the new KMC J7 car can register zero to 100 km/h in less than 8 seconds. It was recently reported that Kerman Khodro has started trial production of J7. In the fall of last year, the vice president of sales and marketing of Kerman Motor had announced that the new Jack J7 sedan will be produced by this company and will be released in the country’s market in 1401.

In 1400, the first example of this car was imported to Iran for technical tests and marketing stages. Currently, based on the obtained images, Kerman Motor Company is planning to present this new sedan under the name of KMC J7 to the country’s market. Apparently, Kerman Motor has a plan to release a fastback and sports sedan. Therefore, we should not expect a regular version of the J7 jack. According to the obtained images, a new emblem has been installed on this sedan, which shows the difference of the KMC fastback sedan.

At the 2021 Shanghai Auto Show, it started selling in August 2021 and was introduced to the Iranian market. In 2018, Jack established a brand called Sehol in collaboration with Volkswagen. Jack has introduced all its sedans and crossovers with the Sihao brand. Jack A5 has been marketed as Sihao A5 since 2020. The facelift version of this car was also introduced at the Shanghai 2021 exhibition under the name Sihao A5 Plus. Specifications of Kerman J7 fastback sedan KMC J7 sedan engine is equipped with a 1.5-liter turbo TGDi engine that produces 184 horsepower with 300 Nm of torque. 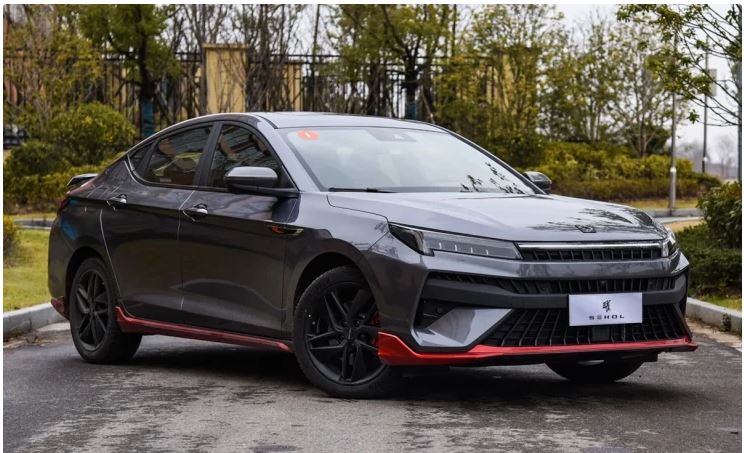 Also, the six-speed dual-clutch automatic transmission (WDCT) transmits power to the wheels of the J7 and can accelerate from 0 to 100 km/h in less than 8 seconds in ideal conditions. Features of KMC J7 Kerman KMC J7 engine includes features such as electric front seats, one-piece back and sports front seats, sunroof, touch screen, automatic air conditioning, 360-degree camera, electric power steering, digital front amp, electric parking brake and auto hold. It is equipped with LED technology, lights, etc., and it is possible that this fastback sedan will come to the market with a price of more than one billion tomans. Rumors suggest that KMC J7 Kerman Motor will be unveiled in the summer of 1401.

Thank you, dear ones, for reading this news about the new KMC J7 car until the end. You were our companion and supporter as much as possible. This is the new KMC J7 car that will be unveiled this August, which I hope you enjoyed reading… to know and be informed about the news of the car day; Follow us daily and continuously… your heart is happy and your lips are smiling…

Thank you for being with the Rentauto car rental company until the end of the article ; Wait for an article more scary than us (:

The new KMC J7 car will be unveiled this August