The unveiling of Bugatti

Bugatti Automotive …!!! Hello and don’t be tired, to the listeners and fans of car news, it is also of the latest type!! Good and happy beautiful summer day; We hope that every one of you will feel good about this news!! Today, with a new news, the Bugatti automobile company unveiled the latest gasoline car; We have the fastest convertible in the world at your service… so don’t move and stay with us until the end of this news!!!

Bugatti has unveiled what it hopes will be the fastest convertible in the world. The 1,600-horsepower, $5 million W16 Mistral is essentially an open-top version of the Bugatti Chiron supercar, though there are major design differences between the two. It is also the last Bugatti car to run on gasoline only, while future models will be hybrids. According to Bugatti, only 99 Mistrals will be built and all of them will be sold before the car is unveiled to the public on Friday in Carmel, California. The company has only one goal in mind: to become the world’s fastest roadster once again, the company said in a statement.

The company did not say what the Mistral’s expected top speed would be. The last time Bugatti could claim the world’s fastest convertible was in 2013, when the Bugatti Veyron Grand Sport Vitesse Cabriolet hit 254 mph (408 km/h) at Volkswagen’s test track in Germany. The current top speed record for convertibles was previously set in Texas. The $3 million, 1,800 horsepower car reached a top speed of 265.6 mph (427 km/h) in 2016.

Convertibles typically have a lower top speed than hardtops due to poorer aerodynamics. Also, the Mistral will be the last model to have Bugatti’s famous W16 16-cylinder engine. Matt Rimac, CEO of Bugatti Rimac, the company that now owns the Bugatti brand, said future Bugatti models will be hybrids. It’s unclear what kind of petrol engine those future models will have, but it won’t be the same W16 that, with various tweaks and improvements, has powered every modern Bugatti since 2005. A version of the engine used in the Mistral is the same engine that powered the Bugatti Chiron Supersport, which Bugatti claimed in 2019 could reach 305 mph (490 km/h).

Air for the Mistral’s large engine is drawn in through scoops behind each of the car’s two seats. The air scoops are made of carbon fiber and are designed to support the entire weight of the vehicle to protect the occupants in the event of a crash. The side air intakes of the car are for oil coolers. Air passing through the oil coolers exits through the Mistral’s X-shaped taillights. The design of the Mistral was inspired by the 1934 Bugatti Type 57 Roadster Grand Reed Classic. In particular, Bugatti designers looked at one of the Grand Raid Roadsters, which is currently on display at the Louwman Automobile Museum in the Netherlands, according to Bugatti Motors.

The V-shaped grille with a sharp angle and the protrusions behind each of the seats are among the similarities of the modern car. The front of the Mistral has its own distinctive design, and the headlights are made of four light bars each. The central horseshoe grille is also deeper and wider than hardtop cars. According to Bugatti, the first cars will be delivered to customers in 2024. Bugatti split from the Volkswagen Group in 2021 and has now partnered with Croatian electric supercar maker Rimac. Bugatti production remains at its old home in Molsheim, France

Thank you, dear ones, for reading this news related to the Bugatti automobile industry until the end. You were our companion and supporter as much as possible. This is the unveiling of Bugatti’s latest gasoline car; The fastest convertible in the world, which I hope you enjoyed reading… to know and be informed about the news of the car day; Follow us daily and continuously… your heart is happy and your lips are smiling…

Thank you for being with the Rentauto car rental company until the end of the article “ Bugatti Automotive ” ; Wait for an article more scary than us (:

To know Dongfeng Nano car ; Click on the link 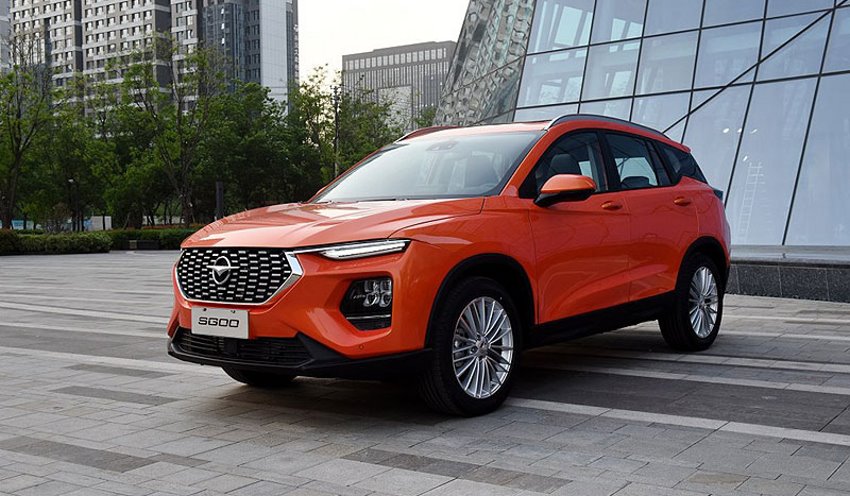 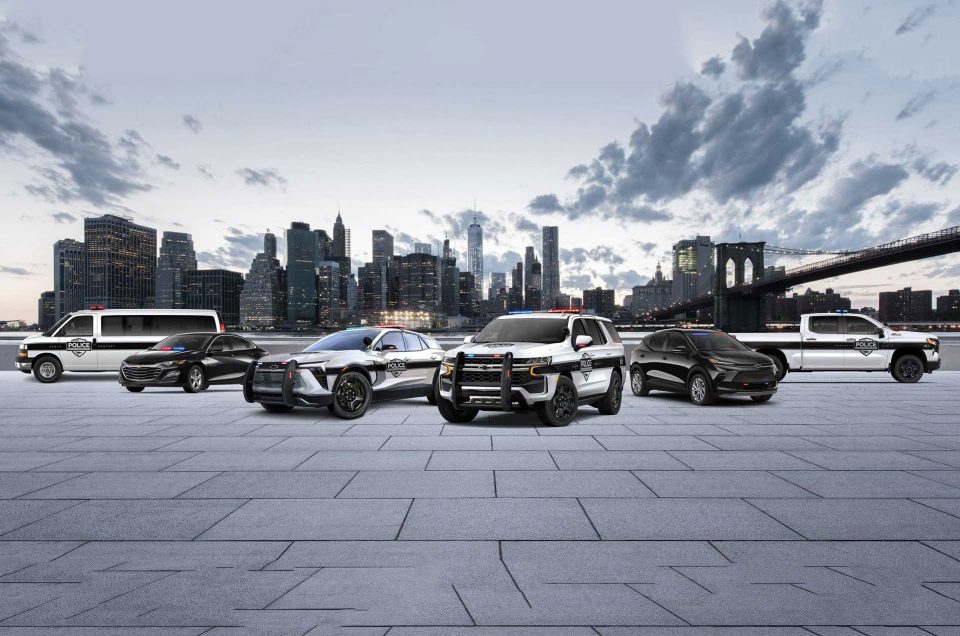 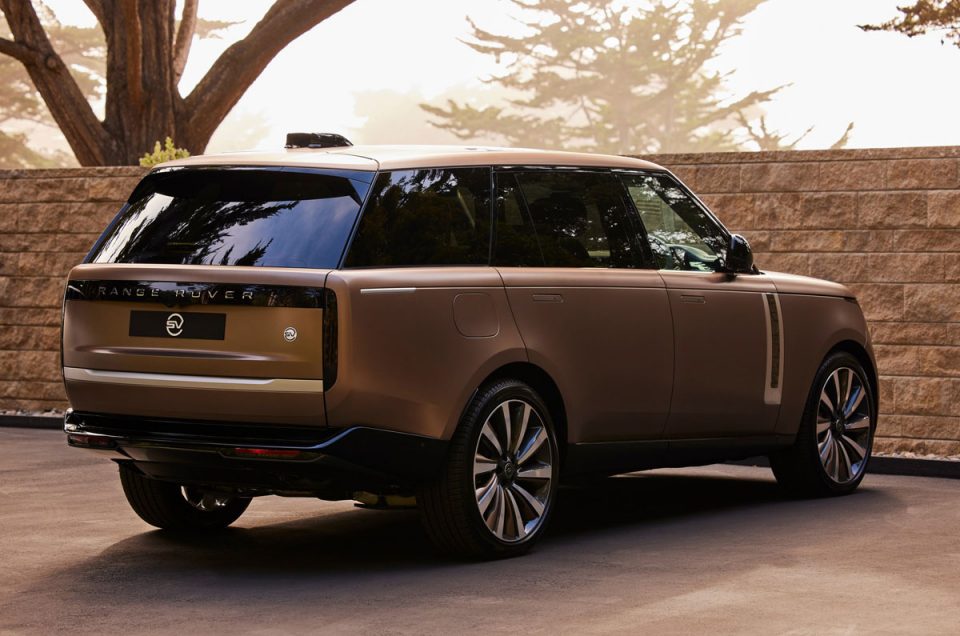 Introducing the Range Rover SV Carmel Edition car, an ultra-luxury version with a price of 345,000 dollars